SAVE THE DATE for our Virtual Benefit Nov. 19th

On the eve of this historic day, join us for a virtual experience to raise money for the Courtroom 600 project and commemorate the quest for justice after World War II.

WINE AND WAR: Taste history in a new way.

Our event takes its name from the best-selling book Wine & War, an untold story of how courageous and clever French vintners attempted to save their wines from German plunder during WWII. 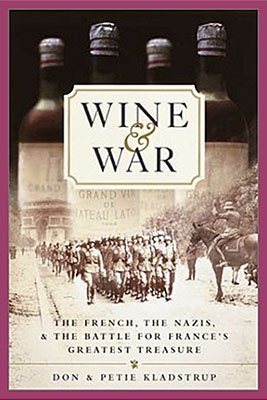 Best-selling authors Don & Petie Kladstrup will share stories from Wine & War, telling us how French winemakers secretly yet boldly planned their defiance to the Nazis during a brutal four year occupation.

We’ll get the inside scoop on how Don & Petie persuaded French winemakers to share their WWII experiences for the first time, after decades of silence.

Master Sommelier Joseph Spellman will then lead tastings from the wine regions we just heard about, and we’ll have food pairings for each.

Stories from Wine & War will center on three regions and winemaker families.

Wines for our tasting are available at national retailers and can be delivered. We’ll post links along with recipes and shopping lists for food pairings—so everyone joining can have the same experience, together. 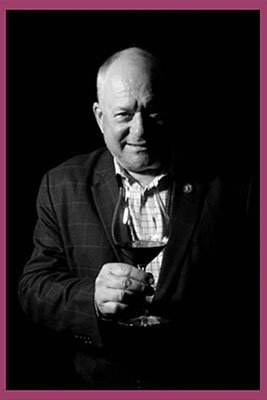 Taste history in a new way.

Support our mission of educating youth about justice and human rights.